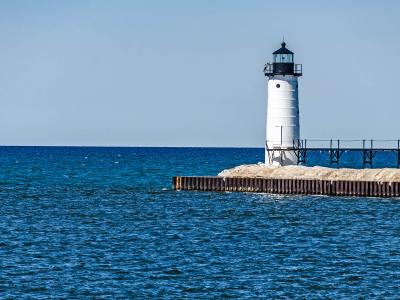 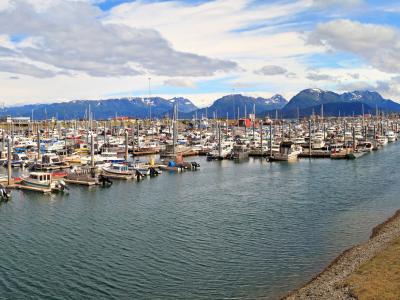 Many refer to Chinook Salmon as “King Salmon,” a title which certainly suits this fish. As the largest of the Pacific Salmon species, Chinook have gained a legendary reputation among anglers on the west coast of Canada and the United States. From the Pacific Ocean to mighty rivers such as the Sacramento and Columbia, nothing says “go hard or go home” like King Salmon fishing.

King Salmon average 5-20 lbs, but it’s not uncommon to land one as big as 40 or 50 lbs. In British Columbia, Kings weighing 30 lbs or more earn the esteemed status of Tyee, a name borrowed from the language of the indigenous Nuu-chah-nulth people interpreted as “chief” or “champion.” The IGFA rod-and-reel record stands at 97 lbs 4 oz, caught on Alaska’s infamous Kenai River in 1985.

Chinook Salmon are native to the west coast of North America, from Alaska down to central California. These fish have also been introduced to a number of lakes, including Lake Tahoe and the Great Lakes. Top Chinook Salmon fishing locations include the Kenai River in Alaska, Campbell River in British Columbia, the Sacramento River in California, and the Columbia River, which flows through Oregon, Washington, and British Columbia.

Wild Salmon spawn in rivers and then move to the open ocean to mature. Every year, millions of them return to the rivers where they were born, an event eagerly awaited by anglers. This annual migration comes at a slightly different time depending on where you cast your line, but in general you can expect large Kings to start showing up in mid summer, with the biggest of them swarming the rivers in August and early fall.

How to Catch King Salmon

Salmon fishing techniques vary widely on the west coast. Trolling and mooching are the most common methods, especially when it comes to saltwater fishing. It’s typical to use a long rod, which may be paired with a wide variety of reels including spinning, baitcasting, and more. Lures, cut bait, and live bait can all be effective depending on conditions.

As far as table fare goes, King Salmon are the cream of the crop. This fish is a delicacy when freshly cooked as well as smoked. 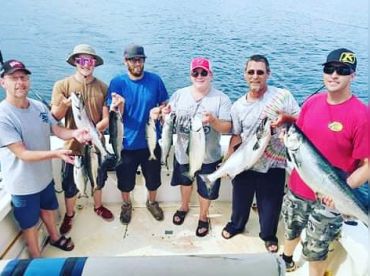 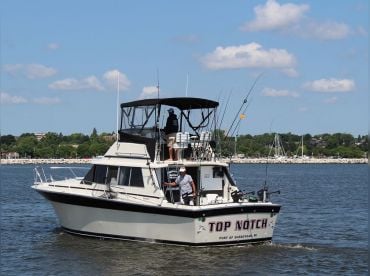 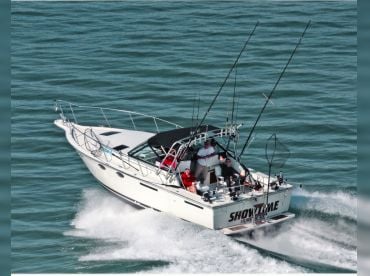 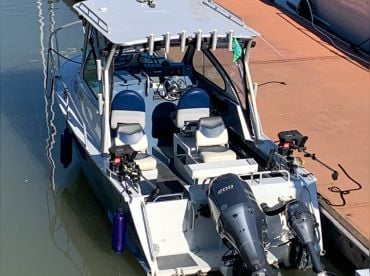 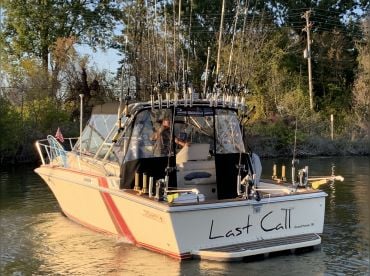 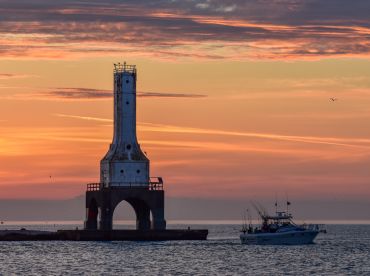 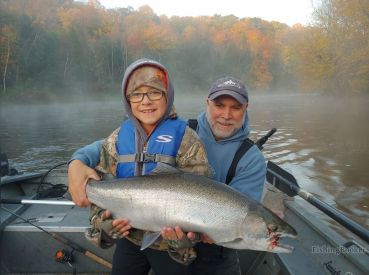 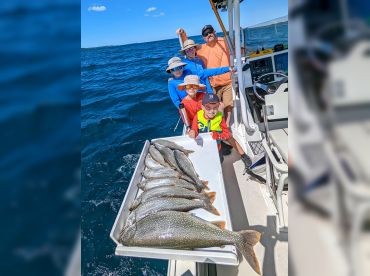